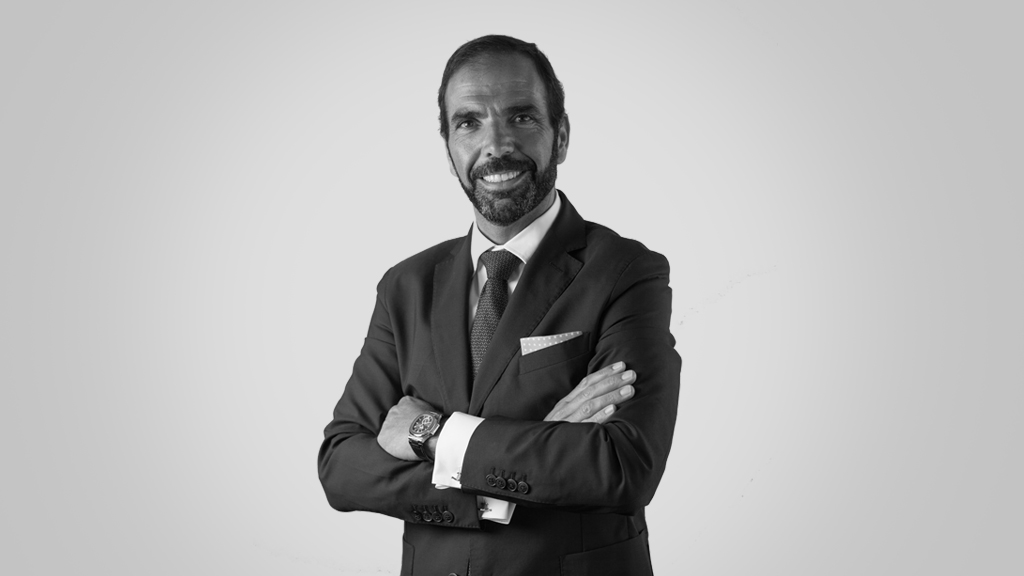 Fernando completed his internship with José Nóvoa Cortez, after which he went on to become a sole practitioner and start a law office with other colleagues. In 2003, Fernando set up an association that would in time be the seed from which ACFA – Antas da Cunha, Ferreira & Associados sprang, the law firm he founded in 2006. Although ACFA was a medium-sized law firm, it would go on to be distinguished by several international directories in such diverse fields of law as Corporate, Real Estate and Labour. In 2014, he joined Miranda, Correia e Amendoeira, Sociedade de Advogados R.L. as Of Counsel, where he developed the firm’s Portuguese practice in several fields of the law.

His main practice focuses on Corporate, Litigation and Real Estate, while being at the same time a corporate consultant for software development and legal publications.

Fernando is a regular contributor to newspapers, magazines and other publications, and was a resident commentator of Diário Económico’s Económico TV.

Fernando is a member of the “International Bar Association” (IBA) where he has already appeared as international speaker.

Fernando was nominated Commercial Law expert in the Global Law Experts directory and referenced in the TOP 500 Leading Lawyer directory.

Fernando was referenced by the 2019 edition of Transactional Track Record (TTR) in the top ten ranking of Portuguese Legal Advisors Dealmakers in M&A, Private Equity, Venture Capital and Asset Acquisitions.

Registration with the Bar Association and sole practice