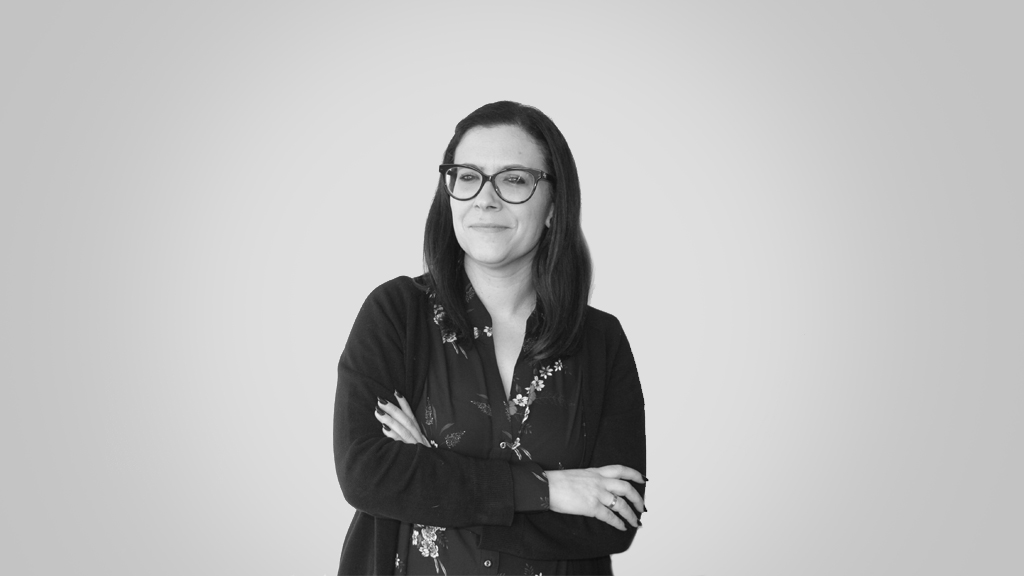 In 2015, became a Trainer of the APEMIP Academy, teaching subjects such as the Legal Regime of Real Estate, Acts and Contracts, Local Accommodation and Legal System to combat money laundering and the financing of terrorism, which she currently exercises.

That same year he began his internship in the Bar Association, having completed it in 2017, at Martinez Echevarría and Ferreira, Sociedade de Advogados.

APEMIP Services and Admission to the Bar Association as a Trainee Lawyer, at BQ Advogadas.

Entry into Martinez Echevarría and Ferreira, Law Firm, Registration with the Bar Association.